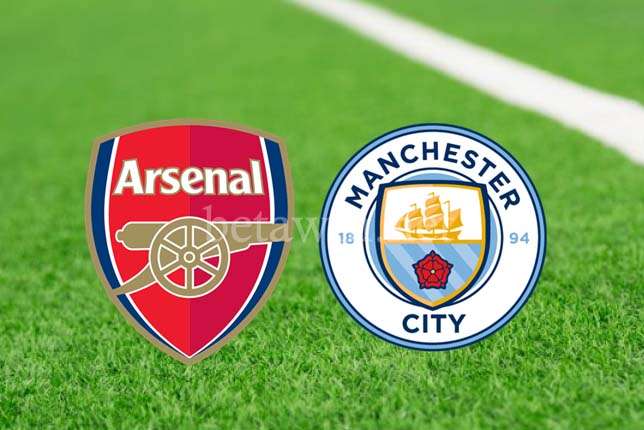 The last game of match day 1, will see Arsenal go ahead to head against current Premier League Champions Manchester City.

Arsenal will settle for Europa League football this season after they finished in 6th position. This is the first time they have finished below Tottenham in the league.

Manchester City won the league last season to became the first team ever to do the centurion in the Premier League era.

Arsenal had a decent preseason tour with new manager Unai Emery. They won 4 of their last 5 friendly games. After their loss to Atletico Madrid, they went on to win PSG (5-1), Chelsea (*1-1) and Italy side Lazio (2-0).

City on the other hand played only 3 friendly games, in which they recorded 2 loss and 1 win. They approach this tie on the back of a (0-2) FA Community Shield victory against Chelsea. Their first trophy of the seas.

City enjoyed comfortable (0-3) wins in each of their last two trips to the Emirates Stadium.

They have played 3 consecutive head to head encounters without a draw.

City have played six consecutive games in all competitions without a draw.

City have played 12 straight games in all competitions without a draw when they are the away side.