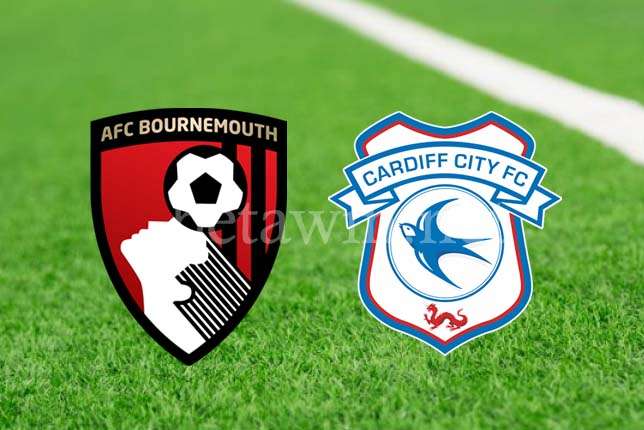 Bournemouth approach today’s tie after two successive friendly defeats against Nottingham (2-0) and Betis (0-2), followed by an impressive (5-2) win against Marseille.

Cardiff were impressive in the preseason tour, they won 4, drew 1 and lost 2. Their last game was against Spanish outfit Betis which they lost (1-2).

Each of their last five competitive head to head encounters have had over 1.5 goals.

Each if Bournemouth’s last 7 games in all competitions have had over 1.5 goals.

Cardiff’s last 7 games in all competitions have had over 1.5 goals.