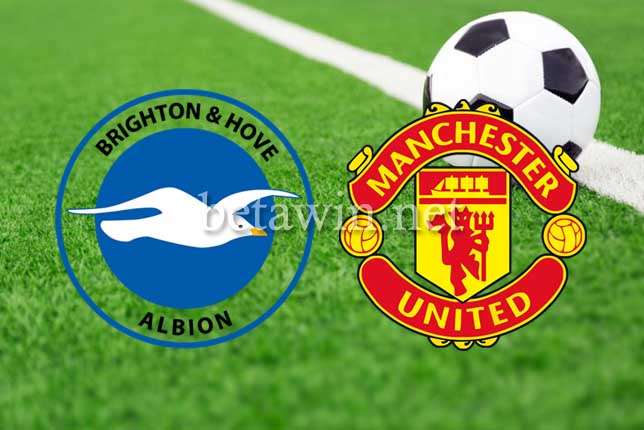 Brighton welcomes Manchester United to the Amex Stadium this Sunday Evening. They come into this game on the back of a disappointing (0-2) loss to Watford at the Vicarage Road last week Saturday.

Manchester United on the other hand approach this tie following a (2-1) home win against Leicester City.

United were beaten (1-0) the last time they made a trip to the Amex Stadium. They will hope to get all 3 points in other to challenge their city rivals for the Premier league title this season.

They have played three consecutive games in all competition without a draw.