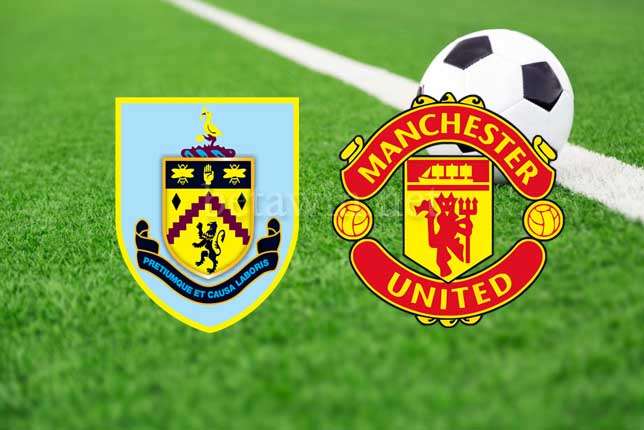 United come into this tie on the back of a devastating (0-3) loss to Tottenham at Old Trafford last Monday.

This is the first time since 1992 that United have lost two of their opening Premier League games.

Burnely on the other side, failed to qualify for Europa league football this season after they were defeated (4-2 aggregate) by Olympiakos Piraeus.

The Premier League side were held to a (1-1) draw at Turf Moor, after they loss (3-1) at the Georgios Karaiskakis Stadium.

Burnely’s last EPL action was a (4-2) loss to Fulham at the Craven Cottage.

Luke Shaw was the only shinning light in United’s (0-3) loss to Tottenham.

United have won in each of their last two visits to Turf Moor.

Burnely have lost in each of their lats two Premier League games.

Manchester United have played six straight games in all competitions without a draw.