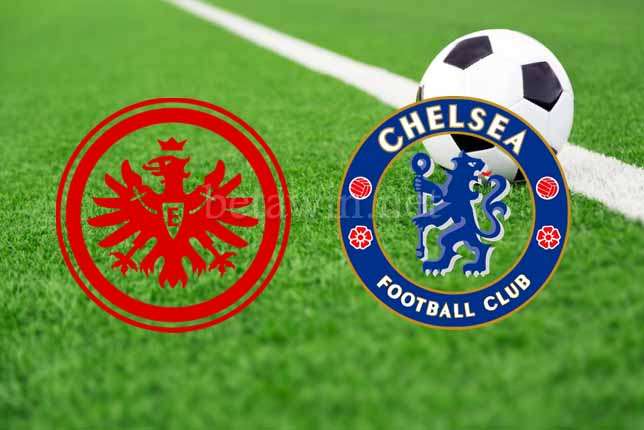 The London Blues make a trip to the Commerzbank-Arena to take on Eintracht Frankfurt in the first leg of the Europa League semi finals tie.

The German outfit approach this home encounter following a goalless draw against Hertha Berlin at the Commerzbank-Arena last Saturday.

Chelsea on the other side of the coin held Manchester United to a (1-1) draw at Old Trafford on Super Sunday.

The Blues fell behind in the opening eleven minutes, before Marcos Alonso got the equalizer in the 43rd minutes.

Eintracht Frankfurt qualified for the semi finals following a (4-4) away goal aggregate win over Benfica, while Chelsea beat Slavia Prague (5-3) on aggregate.

Over 1.5 goals have been scored in each of Chelsea’s last four games in all competitions.

Each of Eintracht Frankfurt’s last two Europa League outings have had over 1.5 goals.