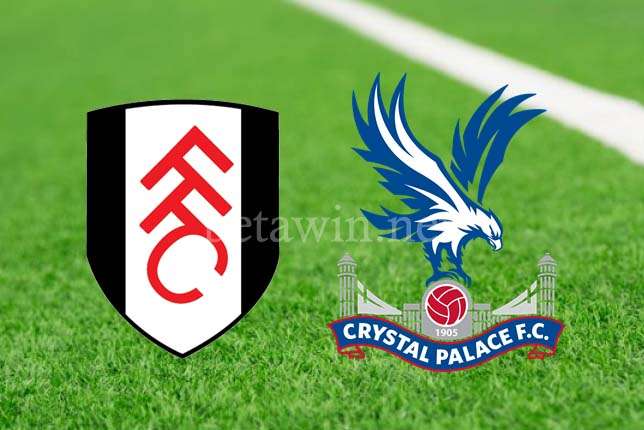 Fulham preseason tour is nothing to right home about, they have only won twice in their last 9 games. Their last games was against Celta Vigo which the drew (2-2).

Crystal Palace have had a near perfect preseason tour. They were undefeated in their 8 friendly games, with a record of 8 wins, and 2 draws. They enjoyed six straight wins before their goalless draw against Kingstonian on Tuesday.

Crystal Palace have scored at least a goal in each of their last 6 games against Fulham.

Palace have scored at least a goal in 9 of their last 10 games in all competitions.

Fulham have conceded at least goal in 5 of their last 6 games.