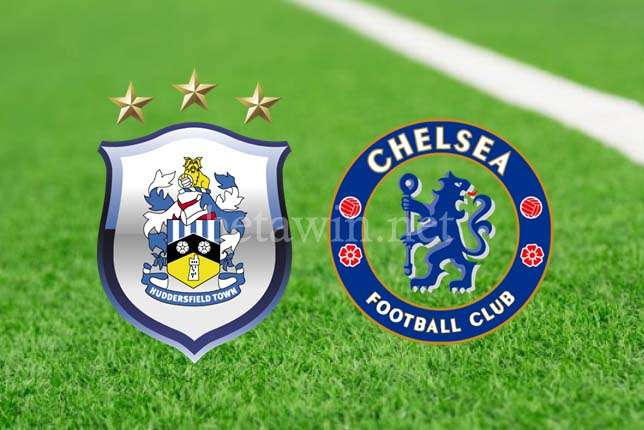 Huddersfield welcomes Chelsea to the Kirklees Stadium on Saturday afternoon.

Last season Huddersfield finished 4 points above the drop zone in 16th position, while Chelsea finished outside the top four in 5th.

Huddersfield enjoyed 3 straight win in their preseason friendly before today’s tie. Their last game was against German side RB Leipzig which they won (0-3).

Chelsea on the other hand failed to secure their first trophy of the season after they lost (0-2) to Manchester City in the FA Community Shield. The Blues approach today fixture following a narrow friendly win against French side Lyon last Tuesday.

Each of their last 4 head to head encounters have had over 1.5 goals.

Over 1.5 goals have been scored in each of Huddersfield last four games.