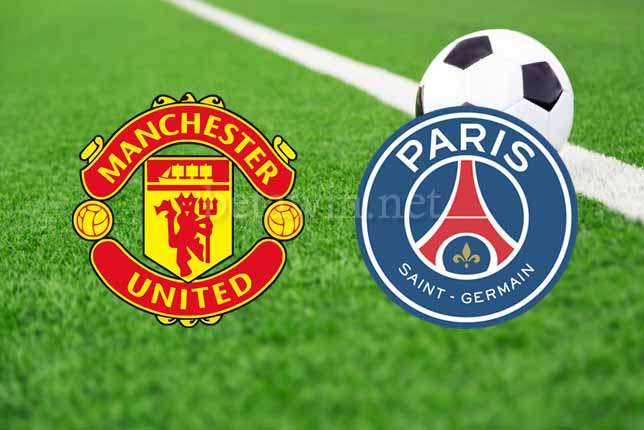 United come into this mouth watering fixture on the back of an impressive (3-0) away win over Fulham at the Craven Cottage on Saturday.

Paul Pogba put United ahead in the opening 14th minutes, Anthony Martial doubled the lead nine minutes later, before Pogba sealed the victory from the penalty spot in the 65th minutes.

PSG on the other side of the pitch approach this Champions League away fixture following a narrow (1-0) over Bordeaux.

Edinson Cavani called the winning goal from the penalty spot in the 42nd minutes as PSG return to winning ways after their league loss to Lyon.

Paul Pogba scored a brace in United’s win over Fulham. He now has thirteen goals and nine assist to his name.

Kylian Mbappé is PSG’s top scorer with twenty one goals and ten assist under his belt.

The Reds are undefeated in each of their last eleven matches in all competitions.

United are unbeaten in each of their last ten games at Old Trafford.