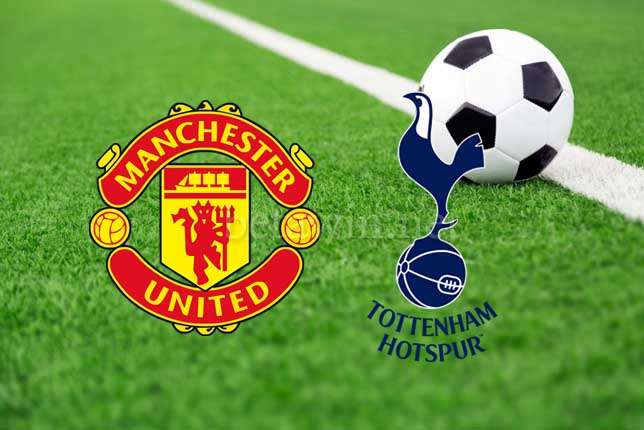 United approach this encounter following a devastating (3-2) away loss to Brighton last week Saturday. They found themselves two goal down three minutes before the half hour mark due to sloppy defending.

Romelu Lukaku got United into the game on 34 minutes with a close range header, but United conceded the third after Eric Bailly gave away a silly penalty.

Paul Pogba converted a penalty deep into stoppage time after Marouane Fellaini was brought down, but is was too little too late as awarded Brighton a memorable victory.

Tottenham on the on the other hand come into this encounter after an impressive (3-1) win over Fulham at Wembley.

Lucas Moura put Spurs ahead on the stoke of half-time with a wonderfully rebound effort from the edge of the box, but conceded seven minutes after the restart.

They regained the lead with sixteen minutes remaining as Kieran Trippier bent in a free-kick before Harry Kane sealed the victory with a clinical finish.

Kieran Trippier scored a stunning free-kick in their 3-1 win against Fulham. He also created two chances.

Manchester United have played thirteen consecutive home games in all competitions without a draw.