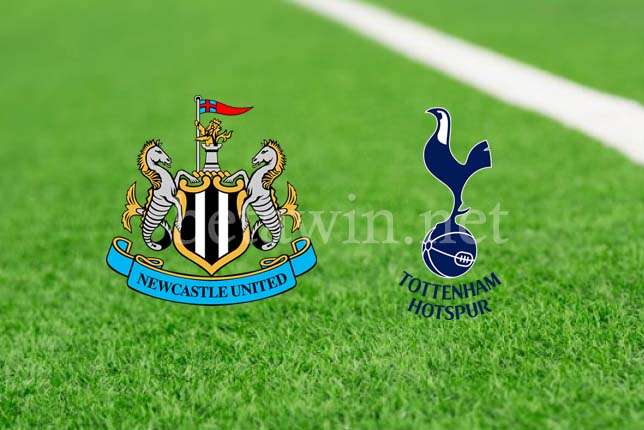 Newcastle welcomes Tottenham to St. James Park on Saturday for the second game of the 2018-2019 Premier League season.

Newcastle who were promote to top flight football last season, finished in 10th position, while Tottenham finished in 3rd place.

Rafael Benítez men come into this tie on the back of a (0-1) friendly defeat to Augsburg on Saturday. Spurs on the on side of the coin also suffered a (4-1) defeat to Spanish side Girona in a friendly game last Saturday.

Prediction: Either to win WON 1-2

They have played 12 consecutive head to head encounters without a draw.

Tottenham have played five straight competitive games without a draw.

Newcastle last 10 Premier League games have had no draws.