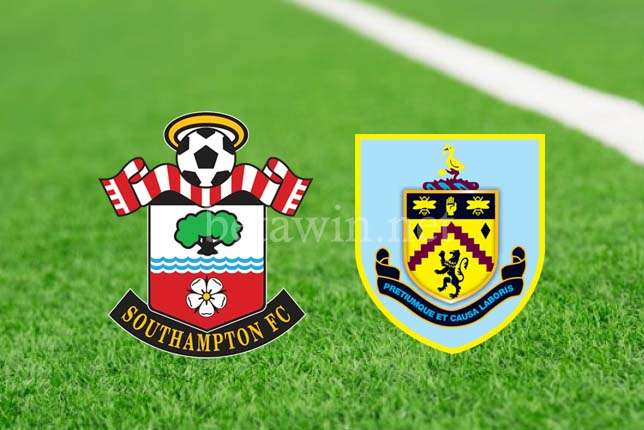 Southampton play host to Burnley at the St. Mary’s Stadium on Sunday.

The Saints managed to avoid relegation after they defeated Swansea (0-1) in the 37 round of the Premier league games. They finished with 3 points above the drop zone in 17th.

Burnley on the other hand had a wonderful outing last season. They won their last trip to St Mary Stadium (1-0), finished in 7th position and earned themselves a chance to qualify for UEFA Europa league this season.

Southampton had a not too decent preseason tour, they recorded 3 wins, 1 draw and 2 losses. Their last game was against Germany side Borussia Monchengladbach which they lost (0-3).

The Saints have played 6 straight games without a draw.