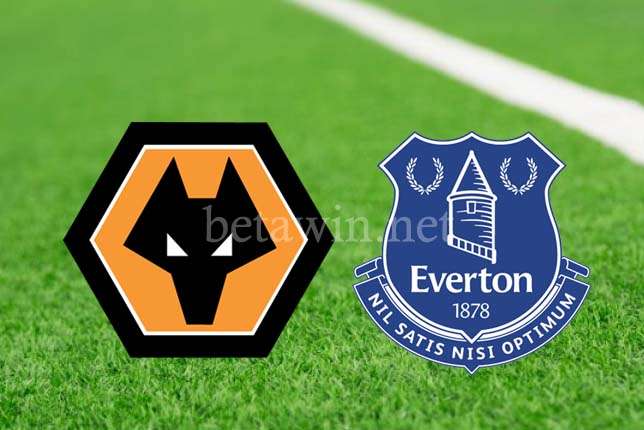 Newly promoted Wolves will take on Everton at the Molineux Stadium on Saturday evening.

Wolves gained promotion to tip flight football after they finished top of the Championship table with 99 points. Everton on the other hand finish in the top half of the Premier League table in 8th position.

Wolves failed to win in each of their last five preseason games before their (2-1) win against Villarreal last Tuesday.

On the other side of the coin, Everton had a terrible preparation to the start of the season. After their (0-22) win against ATV Irdning, they drew their next game against Bury (1-1), before losing five straight games. Their last game was a (2-3) defeat to Spanish side Valencia last Tuesday.

Each of their last 8 head to head encounters have had under 3.5 goals.

Under 3.5 goals have been scored in each of Wolves’ last 6 games.

Each of Wolves last 4 home games against Everton have had under 3.5 goals.