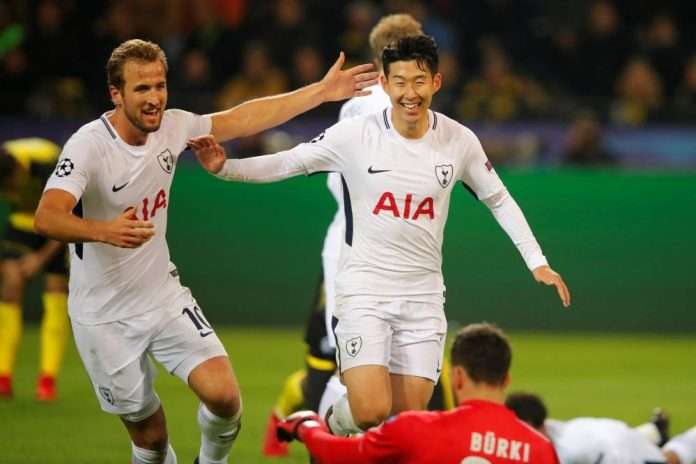 When Tottenham Hotspur were grouped alongside reigning Champions Real Madrid, Borrusia Dortmund and Apoel Nicosia, the book makers gave them little or no chance to qualify for the next round.

The Mauricio Pochettino led Tottenham side proved the football world as they wrong as they qualify from the group stage without losing a single game. After a disappointing North London Derby against Arsenal in the EPL, Borrusia Dortmund hosted Tottenham at the Signal Iduna Park.

Aubameyang opened the scoring for the home side after Yarmolenko skilfully back heeled a through ball for the striker as he showed composure to put the ball pass Hugo Lloris having missed the same opportunity moments ago. The home side went into the break with a narrow 1-lead.

The result means that Tottenham top Group H with 13 points from 5 games(W4,1D), while Dortmund are in 3rd place and will have to settle for a spot in the Europa League,