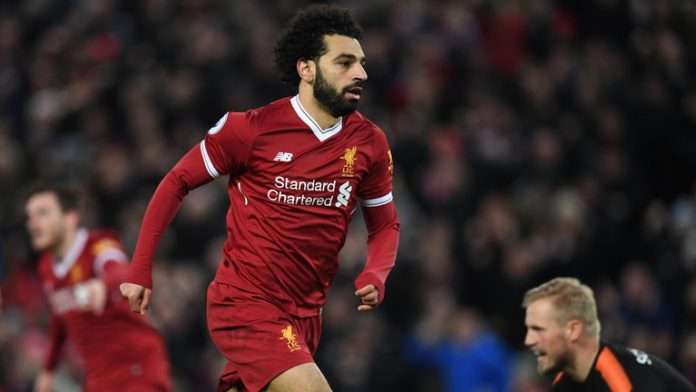 Egyptian play-maker Mohamed Salah continued his remarkable and outstanding season as his two goals secured a win at Anfield from a goal down.

Liverpool lost possession early in the 3rd minute and were punished by Jamie Vardy to give the foxes a dream start they would have wished for as Liverpool continue to show lack of defensive qualities. New Liverpool £75m signing Virjil Van Dijk was spotted in the stands. The 6’4 Dutch defender broke the record for most expensive defender in English football. 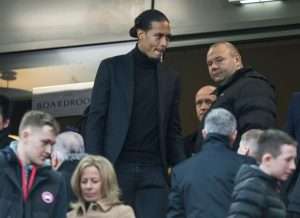 Liverpool leveled the game after a fine individual display of brilliance from the little Egyptian in the 52nd minute. Liverpool showed great team work and their effort was rewarded when Salah completed his brace in the 76th minute. After a through pass, Salah hit smashed the ball ionto the bottom right corner as the Liverpool faithfuls went into a frenzy.