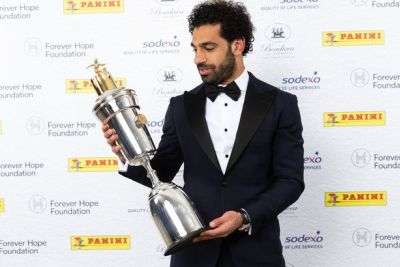 Egyptian star Mohamed Salah was voted as the PFA Player of the Year
against stiff competition from the likes of Kevin De Bruyne, Leroy Sane, David Silva, Harry Kane and David De Gea.

Salah scored in 23 different premier league games which is a league record. 28 of his 31 Premier League goals have been scored from inside the box. So far Salah has scored 41 goals in all competition with three Premier League games left as well as the two legs Champions League semi finals encounter with his former club AS Roma. 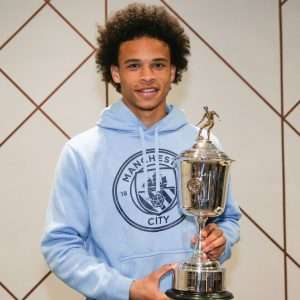 The team of the season was also announced. Below are the shortlisted players.