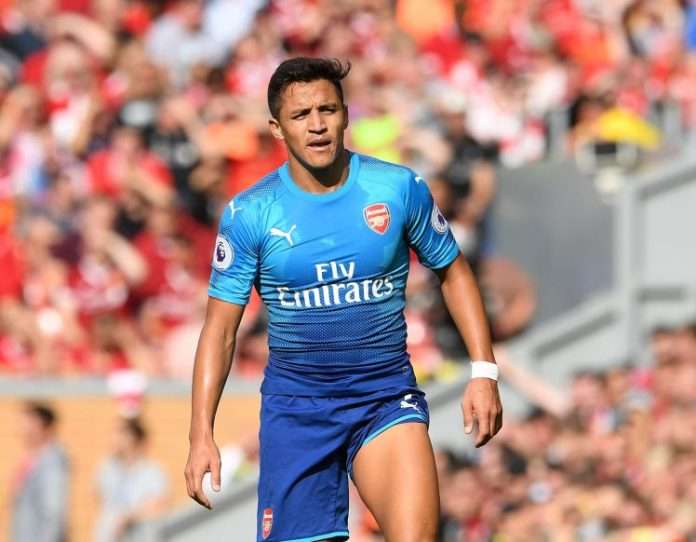 The gunners have reportedly rejected Manchester City bid for Chilean International insisting that the striker is not for sale. Sanchez who has expressed his desire to leave the North London club since the beginning July has just 12 months left in his contract with Arsenal and has refused to sign a new deal. The Chilean striker could leave on a free transfer if Arsenal fail to cash-in on the striker soon.
The Gunners are interested in a deal involving Raheem Sterling but the blues are only interested in a Cash-only deal and are not ready to lose the England International.