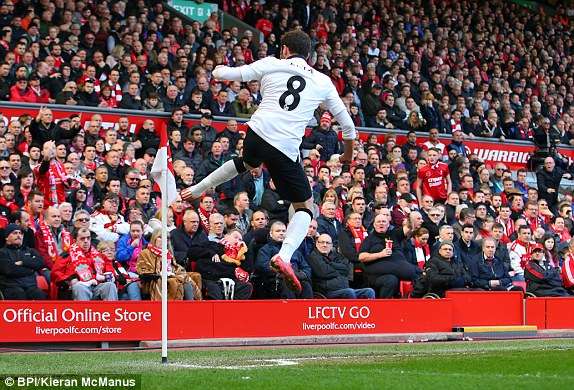 Welcome back to Barclays Premier League football after the international break. The first game of the day is a very fiesty challange as Liverpool hosts Manchester United at Anfield in one of the most anticipated derby in the history of football.

There is a lot of pressure on Klopp’s Liverpool side who have lost maximum points due to inconsistency this season. Liverpool will be without their star player Sadio Mane who was out injured in International duties.

However, Jose Mourinho’s side go to Anfield with an unbeaten run of 9 games after a fantastic start to the season. Manchester have not lost to Liverpool since 2018 but will start without key players like Pogba and Fellaini.