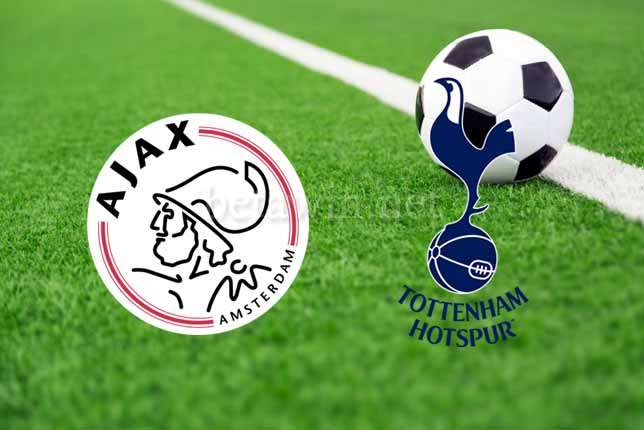 Spurs makes a trip to the Johan Cruijff Arena to take on Ajax in the second leg of the UEFA Champions League semi final fixtures.

The Dutch side defeated Tottenham (1-0) in the first leg at the Tottenham Hotspur Stadium last Tuesday.

Donny van de Beek scored the decisive goal in the opening fifteen minutes, as Ajax held on to secure the win coming into the second leg.

Huntelaar got his doubled in the 67th minutes, before Rasmus Kristensen completed the rout in the 76 minutes.

Spurs on the other hand suffered a (1-0) away defeated to Bournemouth at the Vitality Stadium last Saturday.

Son Heung-Min will lead the attack for Spur. He has twenty goals and nine assist.

Ajax have played six consecutive matches in all competitions without a draw.

Spurs have played twelve straight matches in all competitions without a draw.

Tottenham have gone fifteen straight games away from home without a draw.