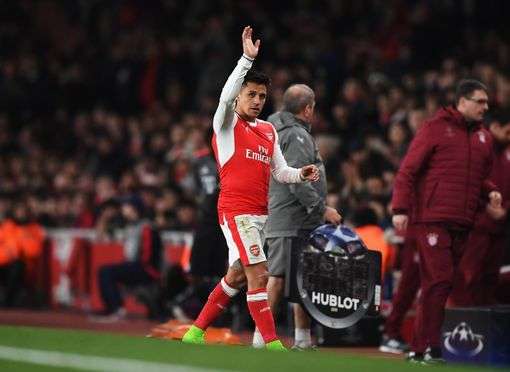 After having a disappointing season at Arsenal and not qualifying for champions league, Alexis Sanchez has made clear his intention of wanting to play in Champions League. The Chilean international is strongly linked with a move to Bayern Munich and Manchester City.

It will be very difficult for him to leave the club, as Arsenal have refused to let him go and instead put an £80 million price tag on his head to ward off interest form other clubs.

Sanchez hasn’t stated what club he would love to join but he is insisting that Arsenal should let him go as he is unhappy at the club.