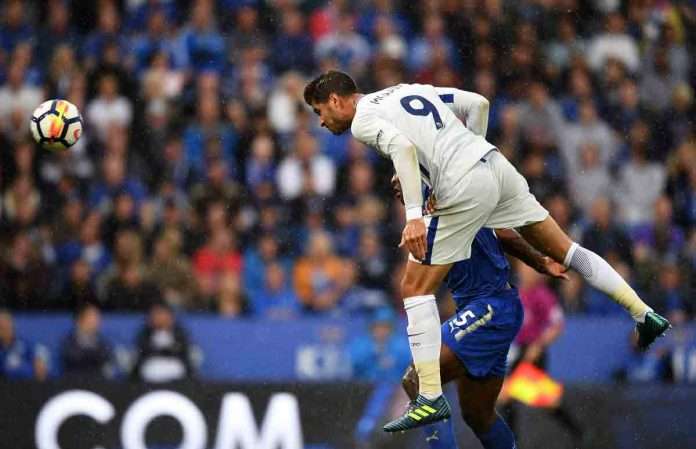 Chelsea picked up where the stopped before the International break as they got a vital away win at the King Power Stadium.

Leicester who were second best majority of the first-half almost took the lead with a counter attack but Chelsea’s goalkeeper Thibaut Courtois was well positioned to parry Islam Slimani‘s shot to safety.

Conte‘s men took the lead 3 minutes before the break when Alvaro Morata headed home and excellent cross from Cesar Azpilicueta.

They double the lead 5 minutes into the second-half when Leicester former player N’Golo Kante struck from distance, but Leicester got back into the game when Jamie Vardy scored a 62nd minute penalty he won when fouled by Courtois, but Chelsea held on despite the late pressure from the home team to get all three points.

Chelsea’s next game is against Qarabag FK in the Champions League on Tuesday the 12th of September.