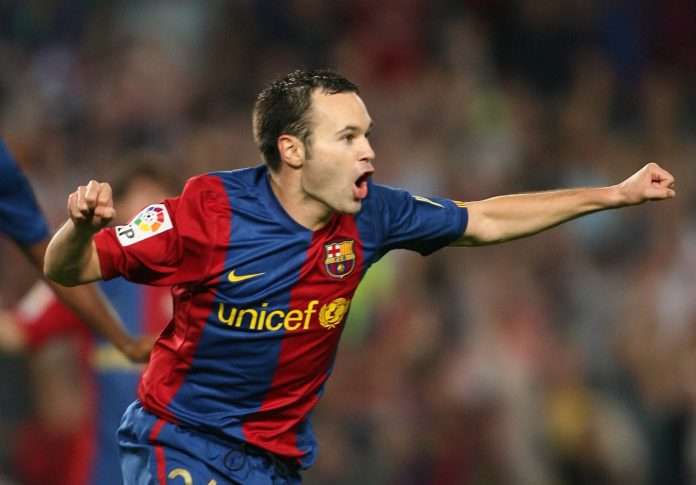 Iniesta who kicked off his footballing career at Fc Barcelona at the Age of 12 in 1996 has signed a new contract that will see him end his footballing career at Catalan club. The 33 years old Spanish International who is already considered a club legend having won 30 trophies for Barcelona has scored 55 goals in 639 appearances for Barcelona in his well decorated career.
Iniesta who has been the club’s captain since 2015 after Xavi left was set to become a free agent next summer at the expiration of his current contract until he put pen to paper on friday to see off the rest of his career at the club where it all started.