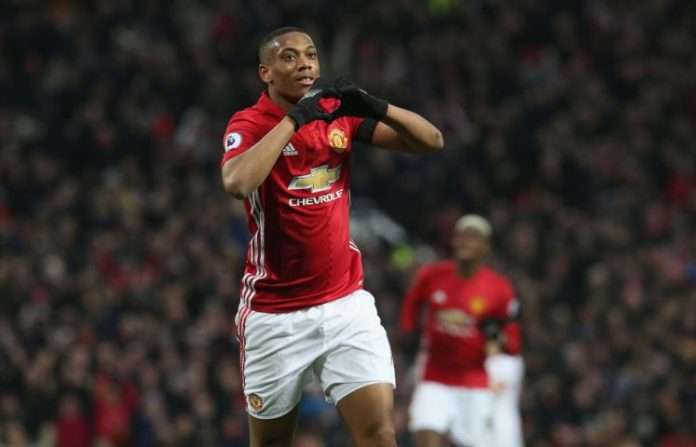 Anthony Martial has rubbished rumors linking him with a move to Arsenal. He took to his twitter to reinstate that the rumors are false.

Manchester United signed the former Monaco striker for a fee of £36 million, making him the most expensive teenager in world football. Arsene Wenger previously admitted to admiring the teenager before his transfer deal fell through on deadline day.