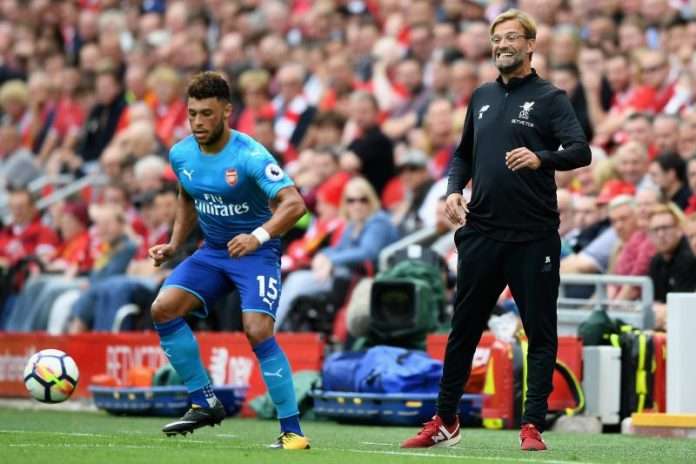 After Chelsea made a £35M for Chamberlain, the midfielder declined the offer to play for Antonio Conte’s side stating that he prefers a move to Liverpool.
Following his statement, Liverpool have made a bid for the English International and the bid have been accepted by Arsenal. Liverpool hope to finalize the deal before the transfer deadline in a few hours time. Chamberlain declined to sign a new contract for the Gunners and has about 11 months left on his contract and Arsenal hope to cash-in on the midfielder who is currently unhappy at Emirate.