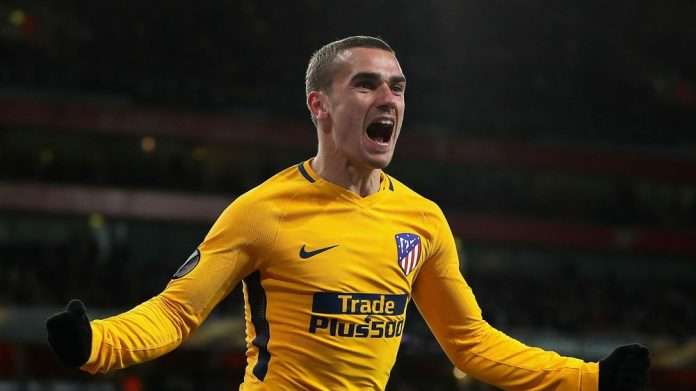 10 men Atletico Madrid showed great discipline as they come from behind to grab a crucial 1-1 draw against Arsenal at the Emirates.

9’Referee Clement Turpin showed Sime Vrsaljko a red card for a second bookable offence. Clement Turpin marches off the field with a protest as Atletico are reduced to 10 men.

61’Alexandre Lacazette opened the scoring for the Gunners with a powerful header from close range into the right side of the goal. 1:0

82′ Antoine Griezmann took advantage of a defensive error by Arsenal, Griezmann showed great composure as he slots the ball into the back of the with a second attempt. 1:1

Great result for Dieo Simeone who was sent to the stands by referee Clement Turpin as they move into the second leg next week at the Wanda Metropolitano. 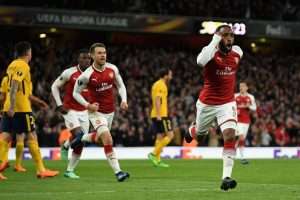 Marseille beat salzburg 2 nil at the Stade Vélodrome in the first leg of the semi finals.

15’Great delivery into the box from Dimitri Payet to find Thauvin who finishes with a header into the back of the net from close range. 1:0

63′ Dimitri Payet once again turned provider with a cheeky pass to find Clinton N’Jie who finishes with a first touch from close range. 2:0.

Great win for Marseille as they move into the second leg next week at the Red Bull Arena having kept a clean sheet. 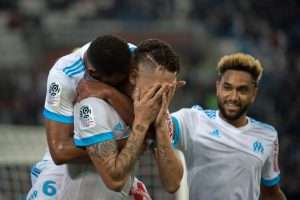