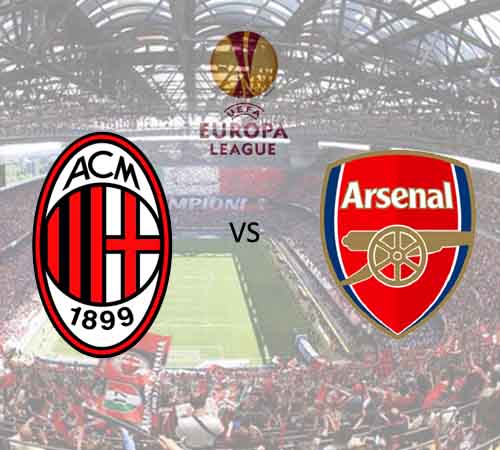 AC Milan makes a trip to the Emirates Stadium to face Arsenal in the second leg of their Europa League tie.

Ahead of this kickoff Arsenal enjoyed a comfortable (3-0) home victory against Watford in the Premier League, while a 94th minute Andre Silva goal gave AC Milan a (0-1) away victory against Genoa.

Arsenal have the upper hand coming to to this tie, after they ran out (2-0) winners at the San Siro in the first leg.

Arsenal have played thirteen consecutive matches in all competitions without a draw.

Arsenal have played seven straight home games in all competitions without a draw.

Each of their last three meetings in Europe have had no draw.