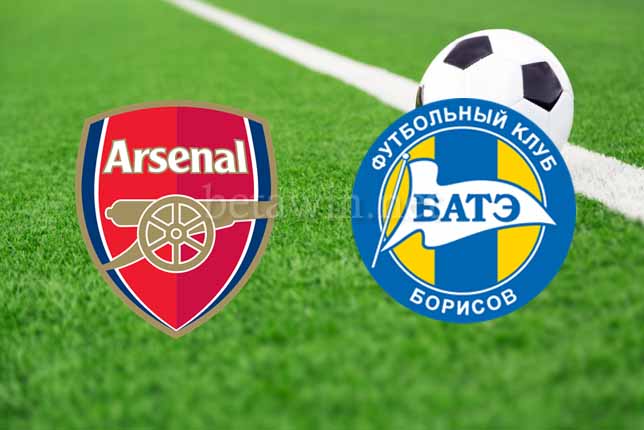 Arsenal welcomes BATE to the Emirates Stadium for the second leg of the Europa League round of 32 fixtures.

Stanislav Dragun scored the decisive goal on the brink of half time to give the Belarusian side a goal advantage as they come into tonight’s fixture.

BATE last visit to the Emirates Stadium was in the 2017 Europa League group stages, where they lost (6-0).

Stanislav Dragun scored the winning goal in the first leg.

Over 2.5 goals was scored in BATE last visit to the Emirates Stadium.

Four of Arsenal’s last five home games in all competitions have had over 2.5 goals.

Each of BATE’s last four matches in all competitions away from the Borisov Arena have had over 2.5 goals.