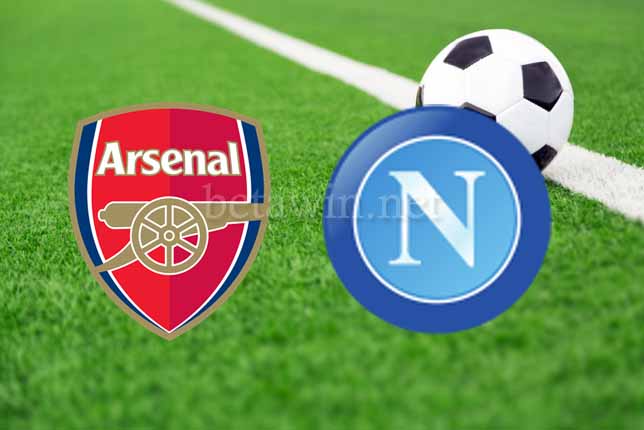 The Gunners welcome Italian side Napoli to the Emirates Stadium for the first leg of the UEFA Europa League Quarter finals fixtures.

Arsenal come into this encounter following a disappointing (1-0) away loss to Everton at the Goodison Park on Super Sunday.

Napoli come into this away Europa League encounter on the back of a (1-1) home draw against Genoa at the Stadio San Paolo on Sunday.

Dries Mertens put Napoli in front in the 34th minutes, before the conceded the equalizer in first half injury time.

Napoli’s last trip to the Emirates was in the 2013 Champions League Group Stage which ended in a (2-0) loss.

Napoli have scored at least a goal in each of their last ten games in all competitions. 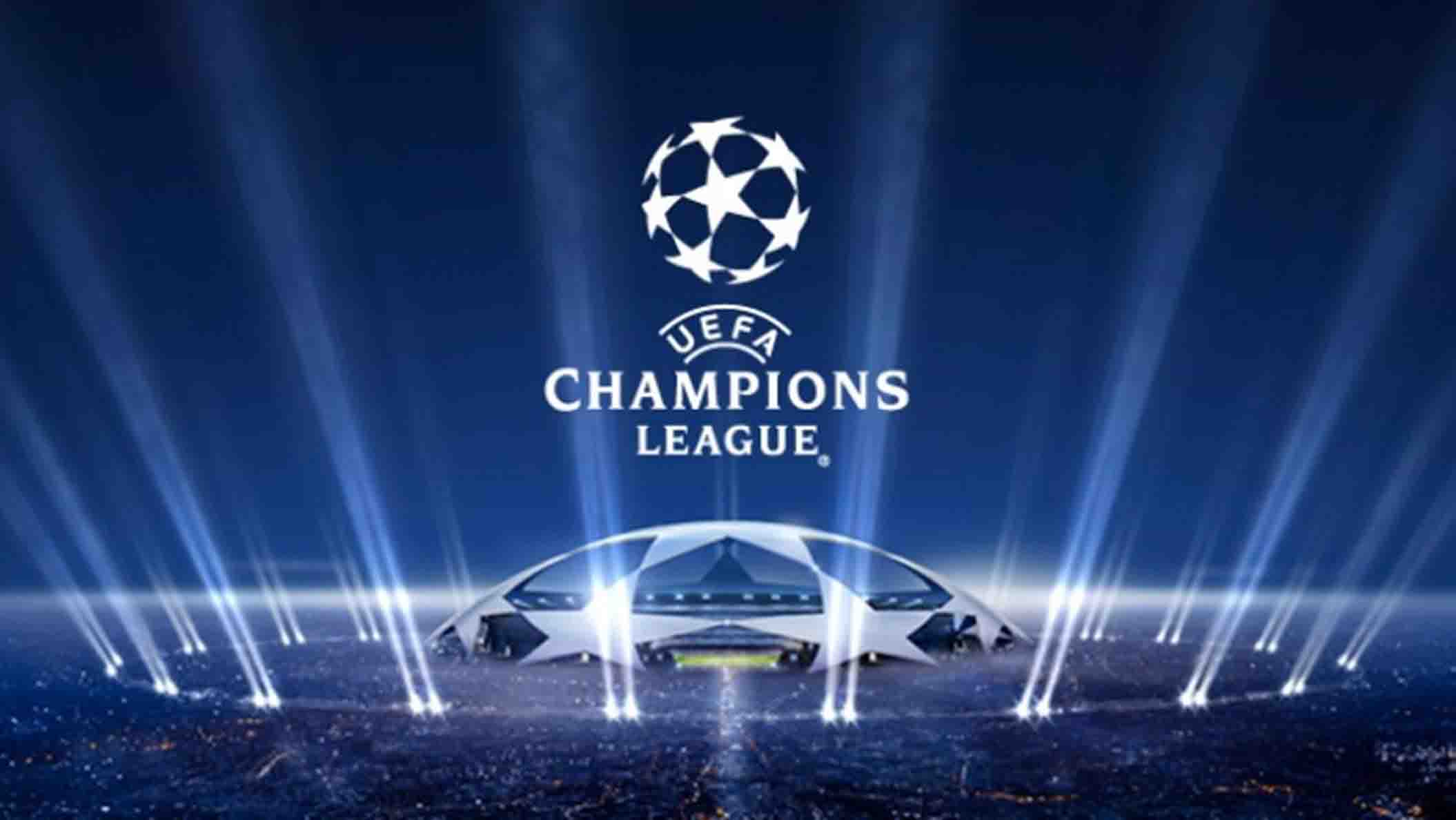