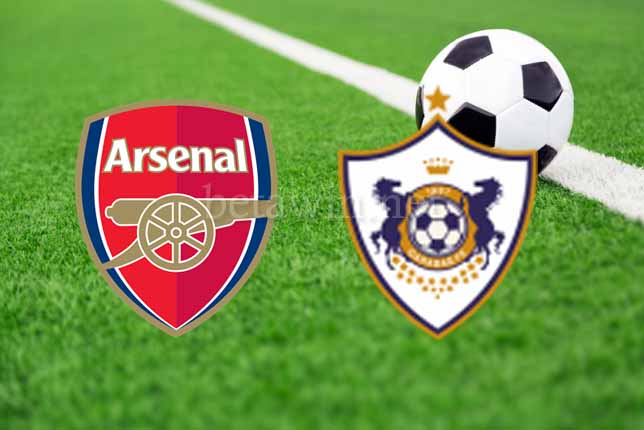 Arsenal play host to Azebaijan side Qarabag at the Emirates Stadium in the final match day of the Europa League Group E fixtures.

The Gunners come into this home game following a (1-0) narrow win over Huddersfield at the Emirates Stadium on Saturday.

Lucas Torreira scored the winning goal in the 83rd minutes with a stunning bicycle kick to earn Arsenal all three points.

Qarabag on the other hand approach this tie following a (6-0) away win over Zira last Sunday.

Dani Quintana put Qarabag ahead in the 29th minute, then he bagged the second five minutes later, before Mahir Madatoc added the third in the 42nd minute.

Quintana grabbed his hat-trick eleven minutes after break, Michel made it five in the 82nd minutes before the rout was completed with an own in stoppage time.

Emile Smith-Rowe will likely lead the attack for Arsenal. He bagged his third goal of the season in Arsenal’s (3-0) win over Vorskla Poltava.

Dani Quintana bagged a hat-trick against Zira on Sunday.

The Gunner grabbed a (3-0) win in the corresponding tie in the Baku Olympic Stadium back in October.

Qarabag have gone seven straight games in the Europa League without a draw. 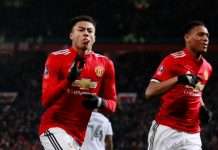