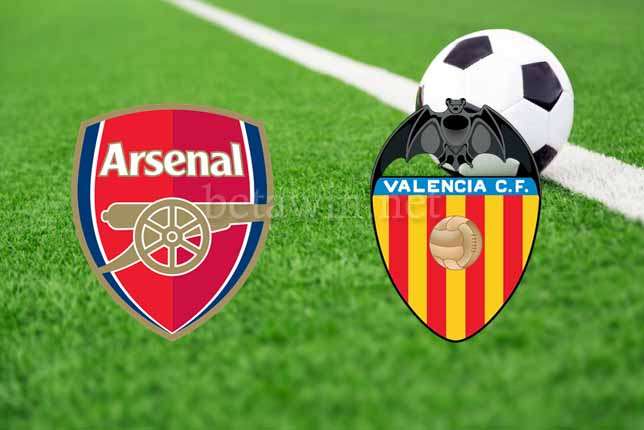 The Gunners play host to Spanish outfit Valencia in the first leg of the Europa League semi finals tie.

Arsenal approach this home encounter on the back of three consecutive defeats.

The latest been against Leicester which the lost (3-0) at the King Power Stadium last Sunday.

Valencia on the other hand suffered a (1-0) home loss to Eibar at the Estadio de Mestalla last Sunday.

Unai Emery’s men qualified for the semi finals after beating Napoli (3-0) on aggregate, while Valencia eased passed Villarreal (5-1) on aggregate.

The Spanish side have scored at least a goal in each of their last seven games in Europe.

Arsenal have conceded at least a goal in each of their last three games.