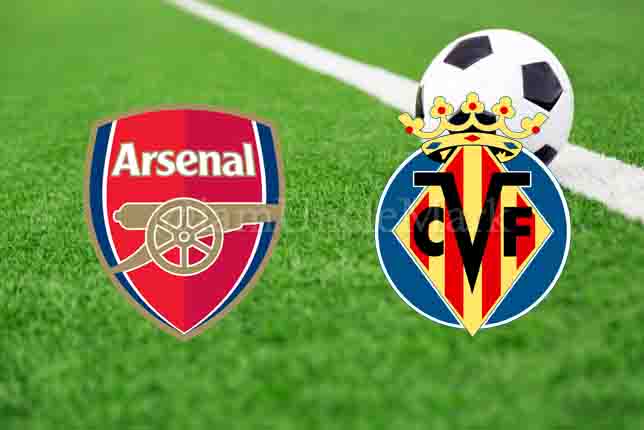 The Gunners welcome Villarreal to the Emirates Stadium for the second leg of the Europa League semi-finals after they lost (2-1) in the first leg at Estadio de la Ceramica.

Manuel Trigueros put the Spanish side ahead in the opening five minutes, Raul Albiol doubled the lead in the 29th minute before Nicolas Pepe converted from the penalty spot to give Arsenal a vital away goal.

The Yellow Submarines come into this second leg semi-final fixture after a narrow (1-0) La Liga home win over Getafe.

The Gunners have failed to win in each of their last five games at the Emirates.

The Yellow Submarines have won in each of their last five Europa League games away from home.