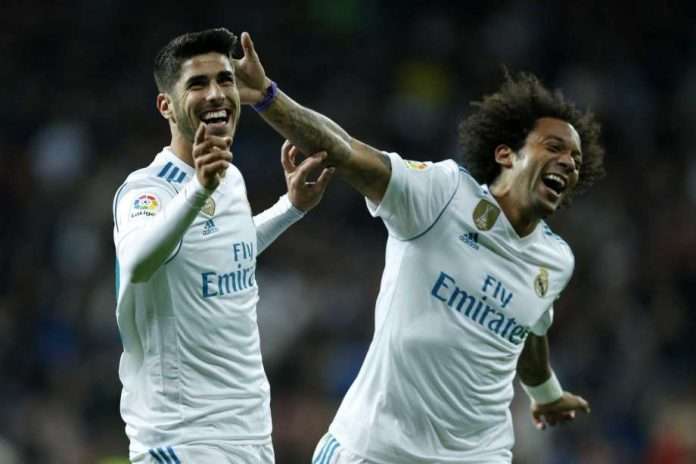 Real Madrid beat Las Palmas 3-0 to remain third on the Spanish La Liga Table. Casemiro opened the scoring late in the first half with a well placed header to beat the Las Palmas goal keeper to give Madrid a first half winner. Asensio who has been associated with stunning goals once again created an absolute cracker as he belts the ball with his left foot from yards away to double the lead for the home side. Isco rounded off the scoring for the Los Blancos in the 74th, when he punched home Cristiano Ronaldo’s perfect cross from close range. 3-0 it ended at the Santiago Bernabeau. Christiano Ronaldo has yet to find the back of the net having scored once in seven La Liga Games this season. Zinedine Zidane has defended the criticized misfiring Madrid-Star insisting that Ronaldo always make positive impacts to the team even when he is not scoring he also claims that the media always focus on the “Negatives”