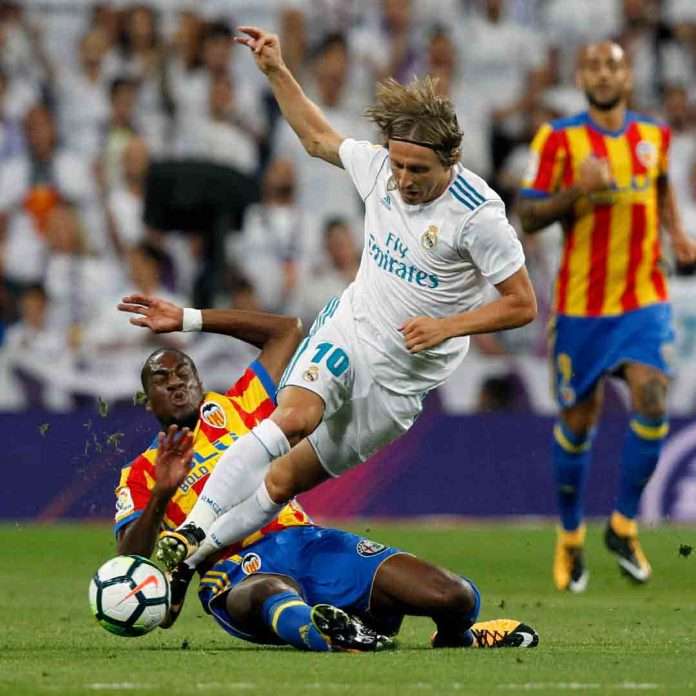 Espanyol were beaten 0-1 at after Leganes’s central defender Martin Mantovani found the back of the net in the 28 minute.
A late goal from Brazilan Paulo Ganso gave Sevilla 0-1 win against Getafe at the Coliseum Alfonso Pérez Stadium at the record their first win of the new campaign. 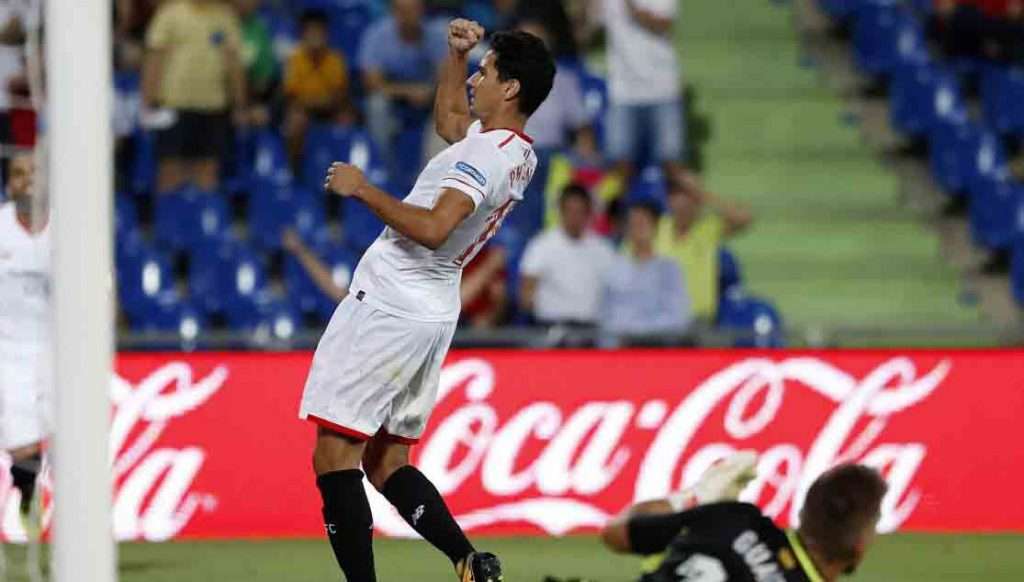 It was a very entertaining encounter at the Santiago Bernabeu as Real Madrid managed to salvage a 2-2 draw against Valencia.
Real Madrid took the lead in 10th minute of the first-half when Marco Asensio 20 yard effort found the back of the net. Valencia were leveled after 8 minute when Carlos Soler scored from close range.
32 minute into the second-half Valencia took the lead from a Geoffrey Kondogbia goal, which was canceled out by a well taken free-kick by Marco Asensio to deny the visitors of all three points.
Need sure and safe 1.50 odds every single day? Join Betawin VIP Join Now