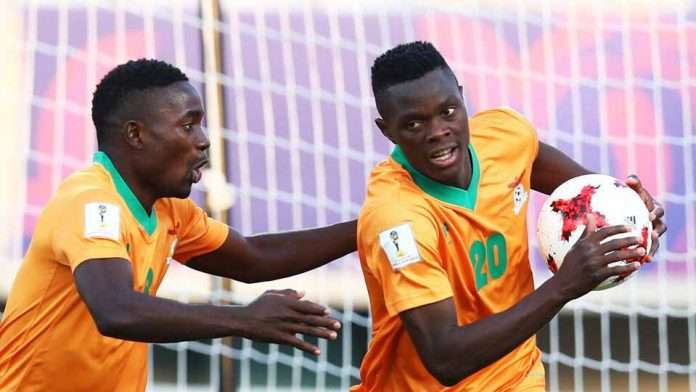 After their disappointing display against Congo at the Baba Yara Stadium Kumasi were they had to dig deep to get a point, the Black Stars of Ghana have kept their hopes of qualifying for Russia 2018 World Cup alive by beating Congo 1-5 in the reverse fixture on Tuesday.

Hat-Trick from Thomas and a brace from Richmond Boakye were enough to secure all three points for the Ghanaians.

In the same group, Liverpool’s Mohammed Salah 6 minute goal was enough to give Egypt a 1-0 victory against the Ugandans as they top the group with 9 points.

South Africa’s hope of qualifying for the World Cup was dealt a serious blow after back to back 2-1 and 1-2 defeat by Cape Verde. 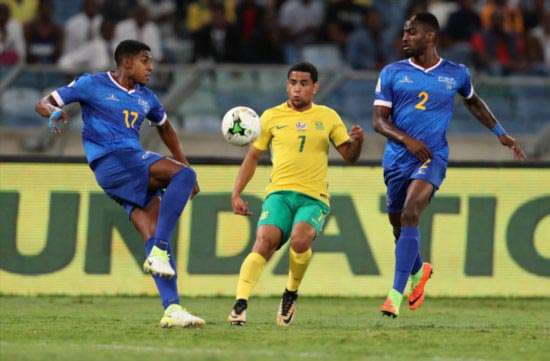 Tunisia edge closer to qualifying for next year’s World Cup after getting a vital point against D.R Congo where the match ended 2-2. Tunisia will have to get 4 more points in their next two games to ensure they qualify.

Ivory Coast trashed Gabon 0-3 last week at the Stade d’Angondjé in Libreville, but failed to replicate that performance at home as they were defeated 1-2 in the reverse fixture. First-half  goals from Axel Meye (20′) and Mario Lemina (30′) was enough to secure all three points for Gabon.

In the same group, Mali drew 0-0 with Morocco as Group C remains very open with two games to go.

Zambia defeated Algeria at home last week and have repeated same after second half goal from Patson Daka give the Zambians a very important away 0-1 victory against Algeria.

The Chipolopolo’s are now three points behind Nigeria’s Super Eagles who are top of the Group B table with 10 points.

Nigeria will face Zambia on the 7th of October, and a win for Nigeria will book their place in next year’s World Cup.