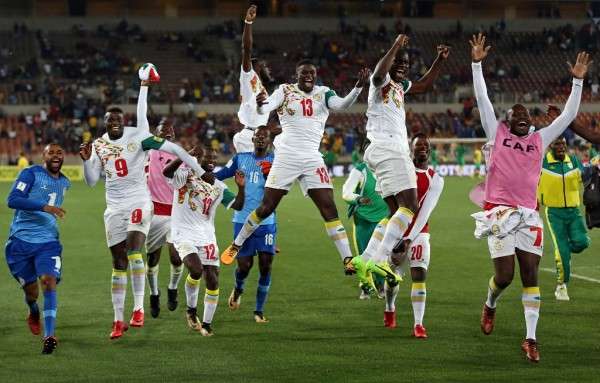 The South African Football team failed to book a ticket for next year’s World Cup in Russia as they were beaten 0-2 to a more determined Senegal team in the Peter Mokaba Stadium.
Diafra Sakho opened the scoring for the Senegalese in the 13th minute, 38th minute into the game the Senegalese doubled their lead with a Mkhize own goal. The Bafana Bafana needed to win their last two matches in order to book a ticket to Russia but the loss against Senegal in Polokwane means Senegal return to the World Cup since their last appearance in 2002.