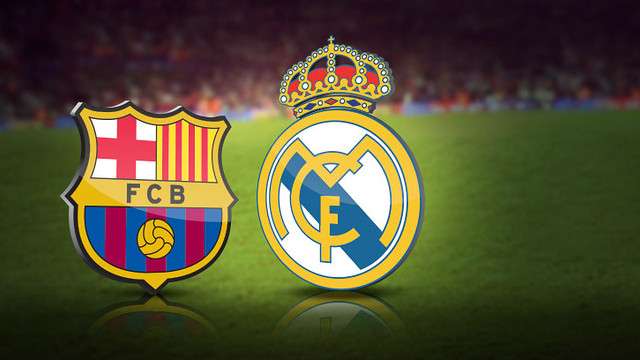 The two Spanish giants went head to head in their first ever El Classico Match outside of Spain, where Barcelona defeated Real Madrid in a 5 goal thriller.

The Match was played in front of 66,014 fans at the Hard Rock Stadium Miami USA.

Barcelona took an 2 goals leads with Messi and Rakitic scoring in the 3rd and 7th minute of first half respectively.

Kovacic put the Spanish Champions into the game within 14 mins, and just before half time, Real Mardid were all squared with a goal from Assensio.

Ernesto Valverde’s side won the game with a second half strike for Gerald Pique.