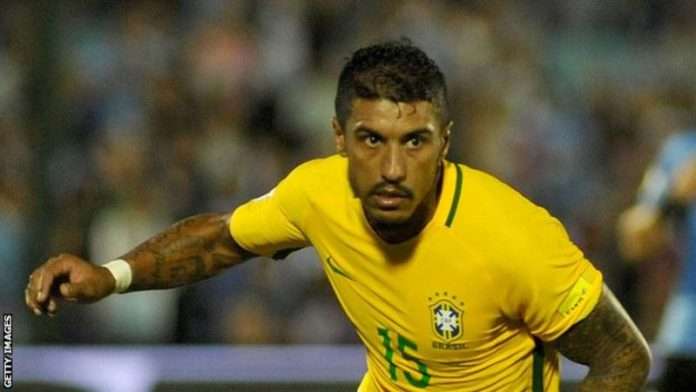 The in-form Brazilian midfielder left Tottenham Hotspur in 2015 for the Asian club for about £17m. Paulinho left the North London club to reinvent himself in China and so far he has played over 80 games becoming the most consistent player in in any league in Asia
Paulinho has also earned himself a recall into the Brazilian national team and have been very impressive. Brazil’s world cup qualification was very uncertain until the the recall of Paulinho who brought consistency and helped them win all eight of their games in world cup qualification.  Barcelona payed about €40 million in order to activate his release clause which is twice what the Chinese outfit payed Tottenham in 2015.