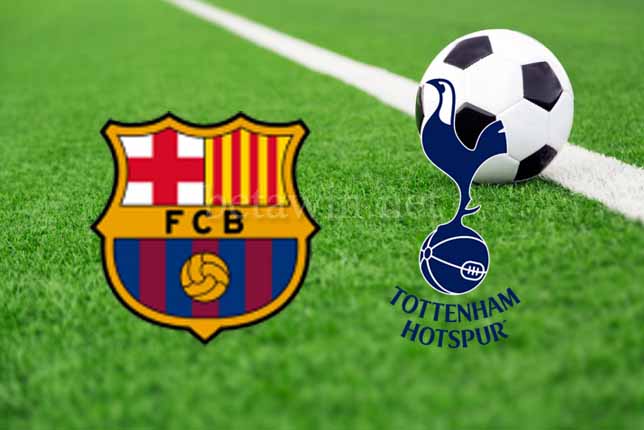 Barcelona will play host to Tottenham Hotspur in round 6 of the UEFA Champions League Group B fixtures.

The Spanish giants who are already through to the knock out stages of the Champions League come into this match following a comfortable (4-0) away derby win over Espanyol at the RCDE Stadium on Saturday.

Lionel Messi opened the scoring in the opening 17 minute, before he set up Ousmane Dembele for the second goal in the 26 minute.

Dembele in turn teed up Luis Suarez for the third goal on the half hour mark, before Messi completed the rout in the 65th minute.

Tottenham on the other hand makes a trip to Camp Nou on the back of an impressive (2-0) away win over Leicester City at the King Power Stadium on Saturday.

Heung-Min Son put Spurs ahead on the brink of half time, before Dele Alli sealed victory in the 58th minute.

Lionel Messi will probably be rested, so will expect Luis Suárez to lead the attack. The Uruguayan has ten goals and four assist.

Harry Kane will lead the attack for Spurs, he currently has thirteen goals and two assist this season.

Prediction: Both Team to score & Over 2.5 goals

In each of their last two encounters, both teams have scored and their have been over 2.5 goals.

Both teams have scored and their have been over 2.5 goals scored in each of Tottenham’s last four Champions League matches away from Wembley.