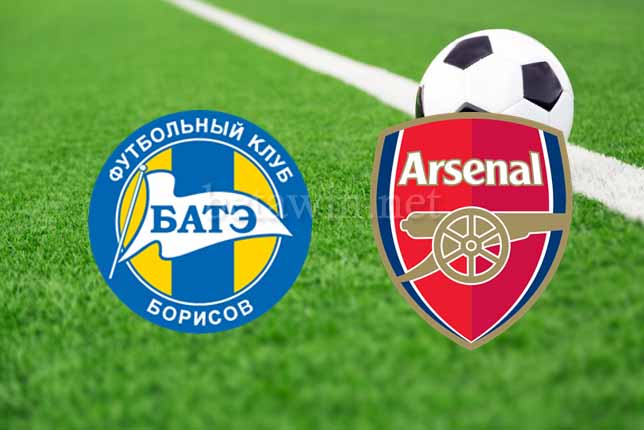 Arsenal makes a trip to the Borisov Arena to face BATE in round 32 of the Europa League fixtures a fortnight ago.

Belarusian side BATE wrapped up their League season in December, but they come into this home tie following a (2-1) friendly loss to AC Wolfsbeger.

The Gunners approach this game on the back of a (2-1) away win over Huddersfield at the John Smith Stadium last Saturday.

Alex Iwobi put Arsenal ahead in the 16th minutes, Alexandre Lacazette doubled the lead in the 44th minutes before Sead Kolasinac scored an own goal in stoppage time.

Arsenal have won in each of their last two head to head encounters.

The Gunners have gone nine straight games in all competitions without a draw.

Unai Emery’s men have won in each of their last three Europa League matches away from the Emirates Stadium.