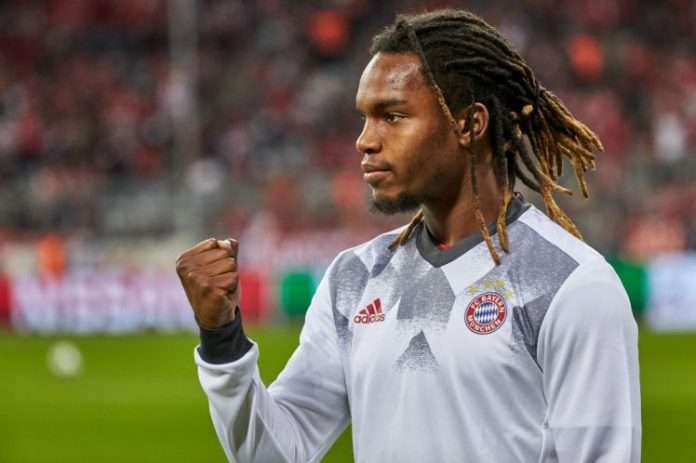 Bayern Munich signed the highly rated German Renato Sanches last May for £30 million but are currently willing to let him go after Bayern Munich’s chief executive Karl-Heinz Rummenige said he doesn’t see Sanches playing a lot of games next season.

Manchester United have been previously linked with the German midfielder and might still be interested in getting him this transfer window. AC Milan has also shown interest but are not willing to pay the £42 million price tag demanded by Bayern Munich.