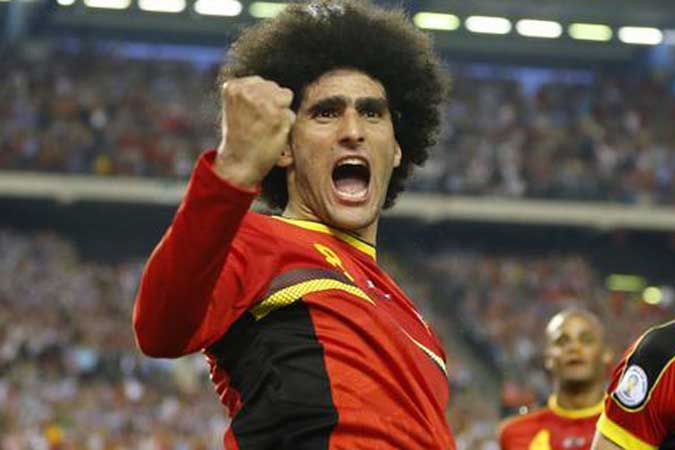 The Red Devils showed great character and a never say die attitude as they come from two goals down to beat Japan 3-2 at the Rostov Arena in Rostov.

After a goalless first 45 minutes, Genki Haraguchi put the Japanese ahead just 2 minutes into the second half.

52′ Takashi Inui doubled Japan lead with a thunderous strike from outside the box into the far left corner beating an outstretched Thibaut Courtois. 0-2

69′ Jan Vertonghen pulled one back for Belgium with a header from the edge into the top right corner. 1-2

74′ Super sub Marouane Fellaini restored parity to the encounter with a thumping header from inside the box. Game on! 2-2

90+4′ with barely a minute left in the encounter Belgium broke through with a counter attack that was finished by Nacer Chadli. 3-2

A breath taking performance from both teams in a 5 goals thriller. Belgium advance to the quarter finals and will face Brazil