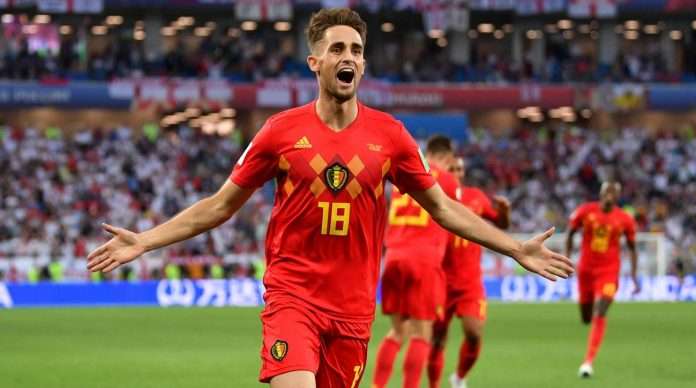 The Red Devils maintain their 100% winning streak in Russia 2018 World cup as they defeat England by a lone goal at the Kaliningrad Stadium.

Both teams made a wholesale of changes coming into the game having qualified for the next round already. The only bone of contention was who will top the group as both teams were level on 6 points with similar goal difference.

The only game of the game came courtesy of former Manchester United winger Adnan Januzaj with a stunning goal. Janazaj finessed left footed effort curled its way into the top left corner beating an outstretched Jordan Pickford. What a strike!

Belgium tops the group with a maximum 9 points and will face Japan in the round of 16. Meanwhile, England qualifies as runners up and will face Columbia.