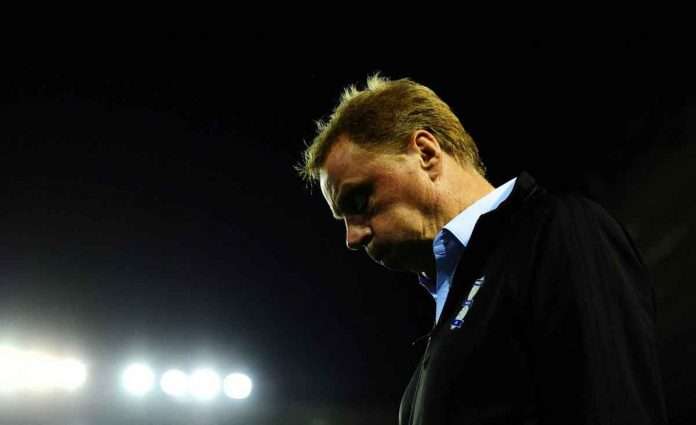 Birmingham City confirm they have parted ways with Harry Redknapp following today’s 3-1 home defeat to Preston North End, which is their sixth defeat in a row.

“Unfortunately due to the poor start to the campaign which sees the Club second from bottom of the Championship, we are left with no choice but to terminate the contract of the manager with immediate effect.

We thank him for all his efforts and wish him good luck for the future.

There will be no further comment at this time.”