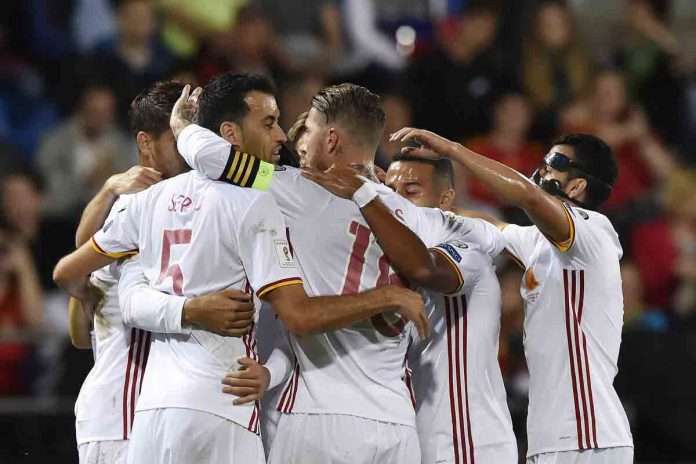 The Spanish continued the wonderful performance against Italy last week as they put 8 goals against Liechtenstein to edge closer to qualifying for Russia 2018 World Cup.

Real Madrid Captain Sergio Ramos opened the scoring 3 minute into the game, Alvaro Morata, Isco and David Silva all found the back of the net to make it 0-4 for the visitors before the break.

Liechtenstein’s mystery was compounded when midfielder Maximilian Goppel scored an own goal to make in 0-8 in favor of the Spaniards.

Spain needs 4 points from their remaining to matches to secure their place in the World Cup.

An early second-half goal from Lazio’s forward Ciro Immobile gave the Italians a 1-0 victory over the Israelis whose World Cup hopes have been put to bed after previously losing against Albania and Macedonia. 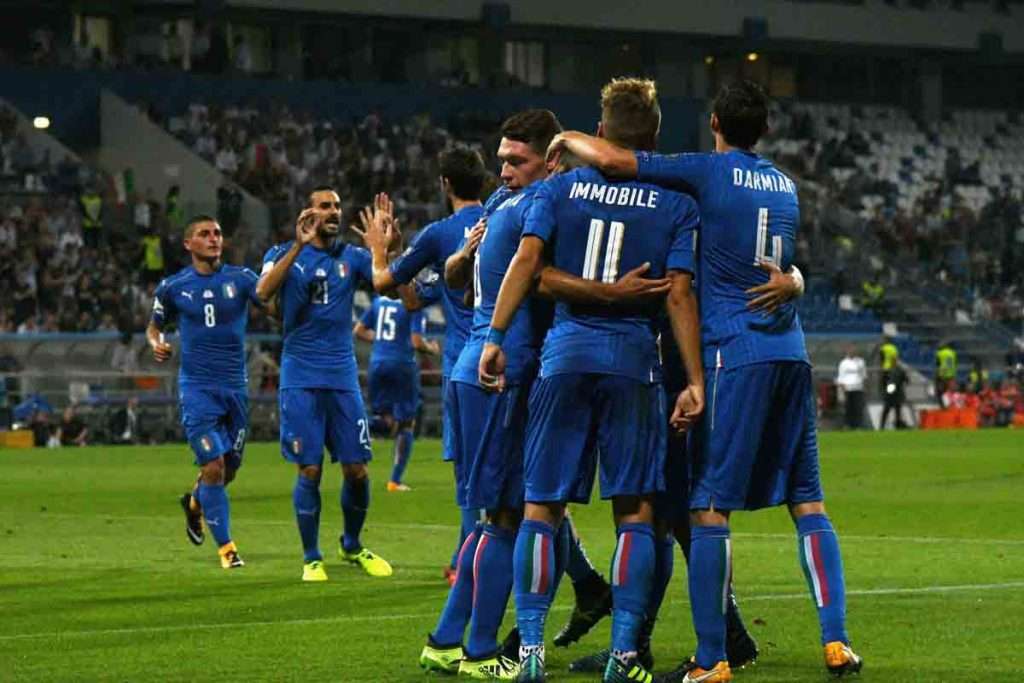