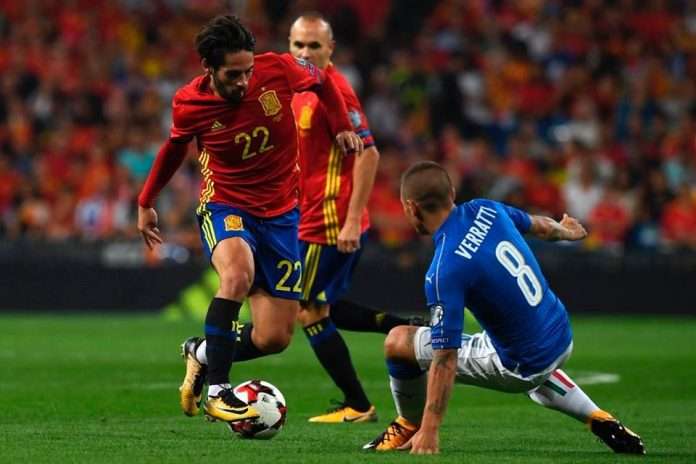 Israel’s chance of participating in Russia 2018 World Cup was dealt a serious blow after they were defeated 0-1 at home by Macedonia. The only goal was scored in the 73rd by Goran Pandev giving the away team all three points.

A 74 Minutes goal from Liverpool’s Benjamin Woodburn gave Wales a 1-0 win over Austria as they increase their chances of qualifying for Russia 2018 World Cup. Wales are 3 in Group D. 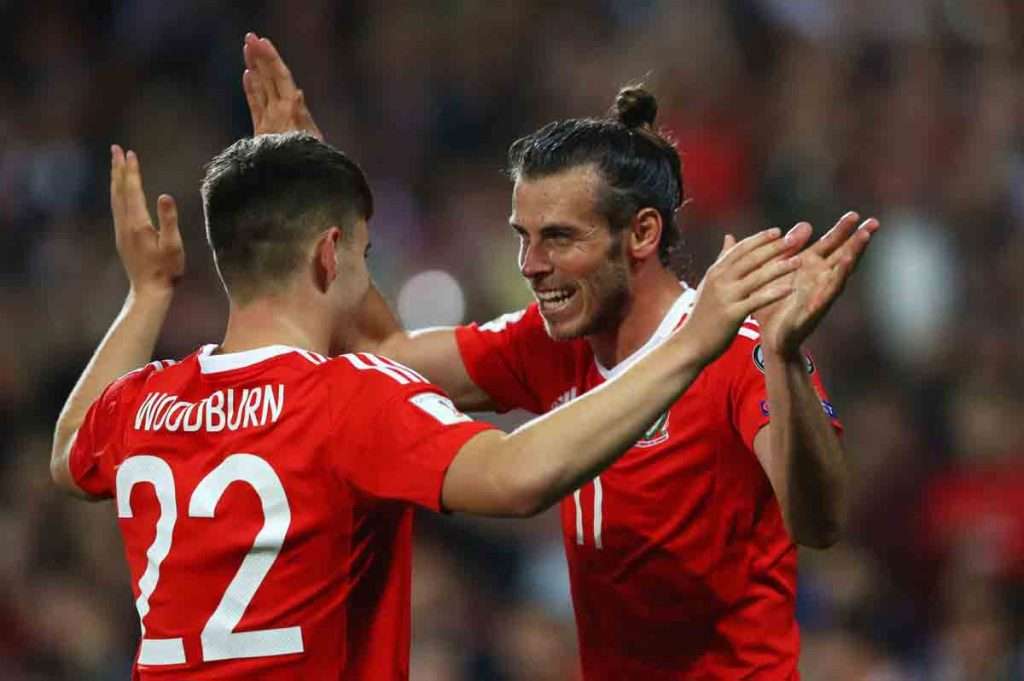 Serbia tops Group D with 15 points as they defeated Moldova 3-0 on Saturday. Ireland are second in the group as the drew 1-1 away to Georgia.

Spain tops Group G with 19th points after they  demolished the Italian Gli Azzurri 3-0. Real Madrid’s Isco scored a brace in the First-half, and  Chelsea’s Alvaro Morata scored a 77 minutes goal to secure all three points for the La Rojas.

A 74 minute goal from Domagoj Vida gave Croatia a 1-0 win over Kosovo as the lead Group I with 16 points.

Ukraine are second in Group I with 14 points after a first-half brace from Andriy Yarmolenko gave them a 2-0 victory against Turkey.