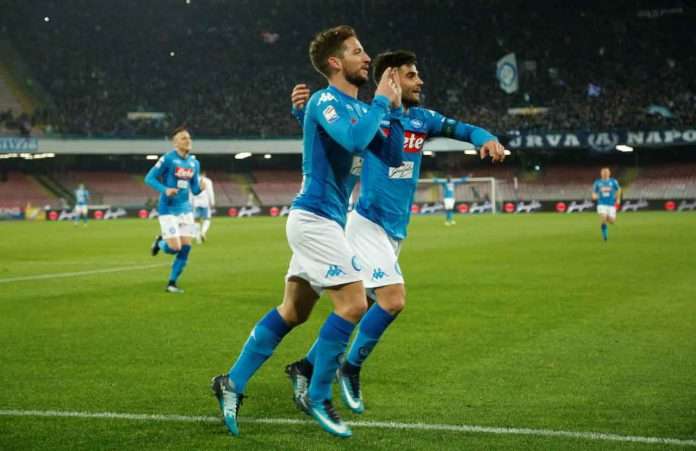 Cagliari welcomes League leaders Napoli to the Sardegna Arena for the last fixture of Serie A match day 26.

Ahead of this encounter, Cagliari were lost 1-2 away to Chievo last Saturday, while Napoli was knocked out of the Europa League despite their impressive 0-2 win against RB Leipzig.

Napoli won the reverse fixture 3-0 back in October.

They have played four straight head to head encounters without a draw.

Napoli have won in each of their last four games against Cagliari.

Cagliari have gone four consecutive home games without a draw.

Napoli have gone thirteen consecutive games in all competitions without a draw.

Napoli have won in each of their last six away games in all competitions.