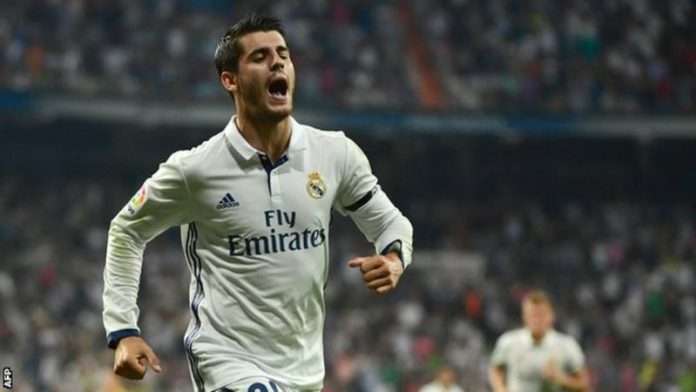 The deal could be wrapped up on Thursday, as only a medical and personal term is left to be completed. Morata scored 20 goals last season for Real Madrid after rejoining the club from Juventus.

Morata told AS on Wednesday that he is going to a team where the manager has the most faith in him and that he can’t wait to prove himself at Chelsea.