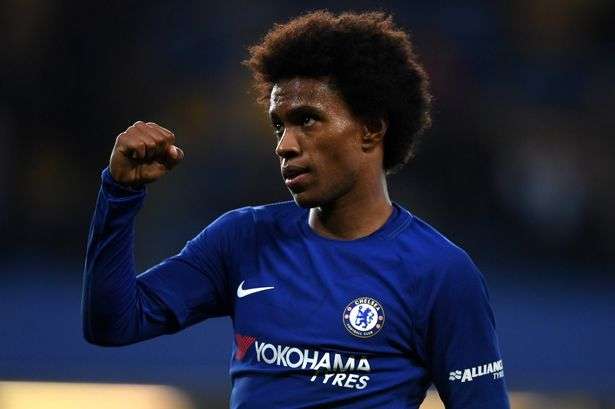 Rudiger opened the scoring in the 26th minute to give Antonio Conte’s a commanding lead. Chelsea dominated possession as both sides had several attempts on goal. in Extra time, Cesc Fabregas had a shooting chance but he unselfishly passes the ball to Willian who puts the ball in the back of the net to make it 2 nill for Chelsea. However, Everton’s young talent Dominic Calvert-Lewin manages to pull one back for the visitors but it was more of a consolation goal as Chelsea beat Everton 2-1 at stamford bridge.