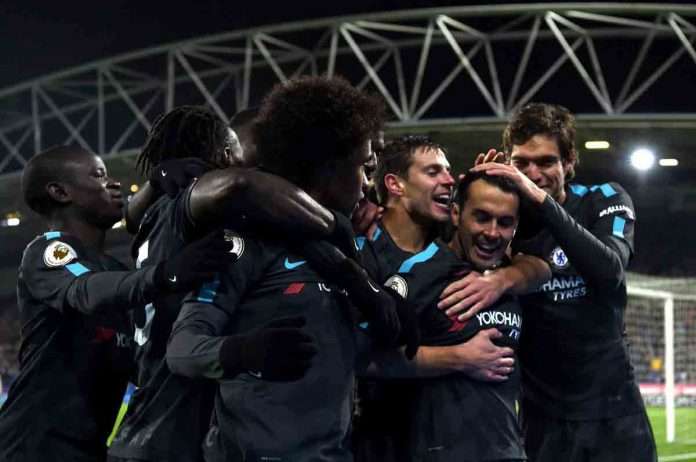 Chelsea were back in winning after their London derby loss against West Ham. The blues were in cruise control as they breeze past Huddersfield 3-1.

Chelsea were off with a flying start as Bakayoko opened the scoring in the 23rd minute, Willian doubled the lead for the Blues at the stroke of half time to give them a commanding lead going into the break.

Pedro put the game beyond the reach of the home side just five minutes into the second half to make it 3 nil. However,  just at the end of regulation time Depoitre scored for the home side but his goals was more of a consolation as Chelsea went away with all three points. 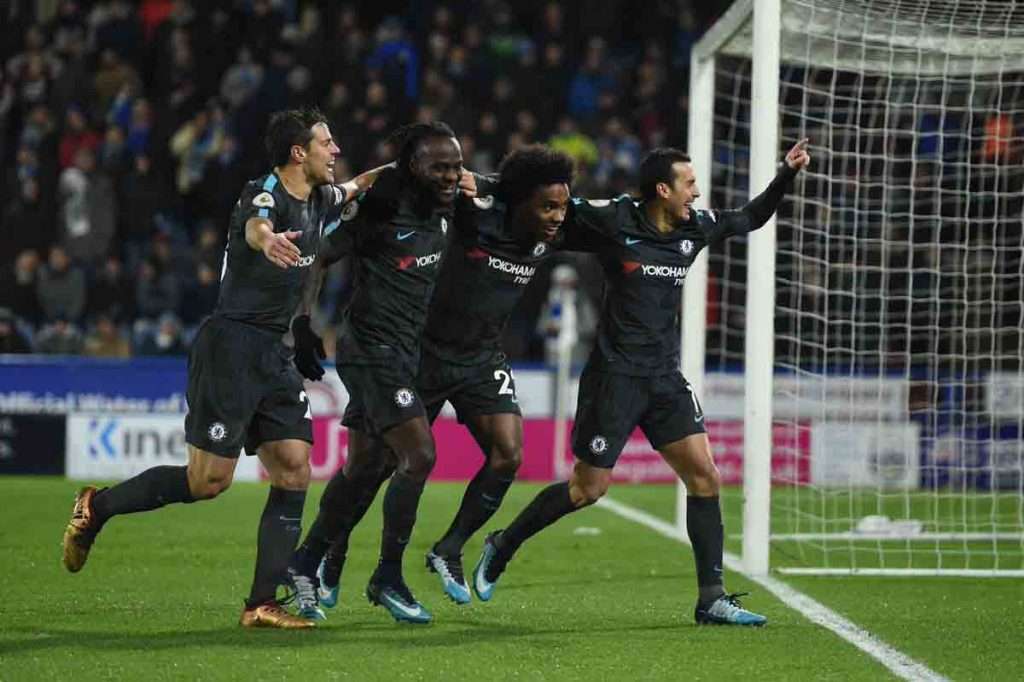 The victory lifts The Clarets into Champions League spot for at least 24 hours ahead of Arsenal, Liverpool and Tottenham who all play on Wednesday evening.

Stoke remain in 15th with just 16 points, 3 point above the relegation zone. 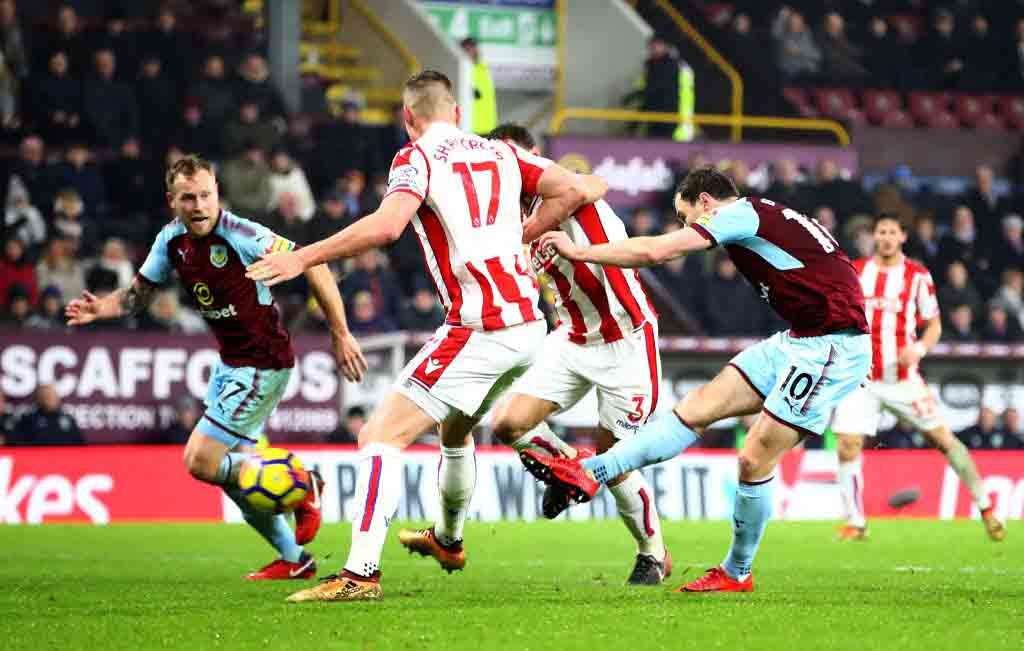 Crystal Palace came from behind to defeat 10-man Watford 2-1 as they move out of the relegation zone.

Dayl Janmaat‘s gave the Hornets the lead 4 minutes into the first-half, but Tom Cleverly‘s sending off 3 minutes from stoppage time switched momentum in favor of the Host as Wilfried Zaha provided assist for substitutes Bakary Sako (89) and James McArthur (90+1) to complete the dramatic come back.

Watford remains at 9th, while Roy Hodgson‘s men move to 17th at least 24 before West Brom, West Ham and Swansea City who will all play on Wednesday evening. 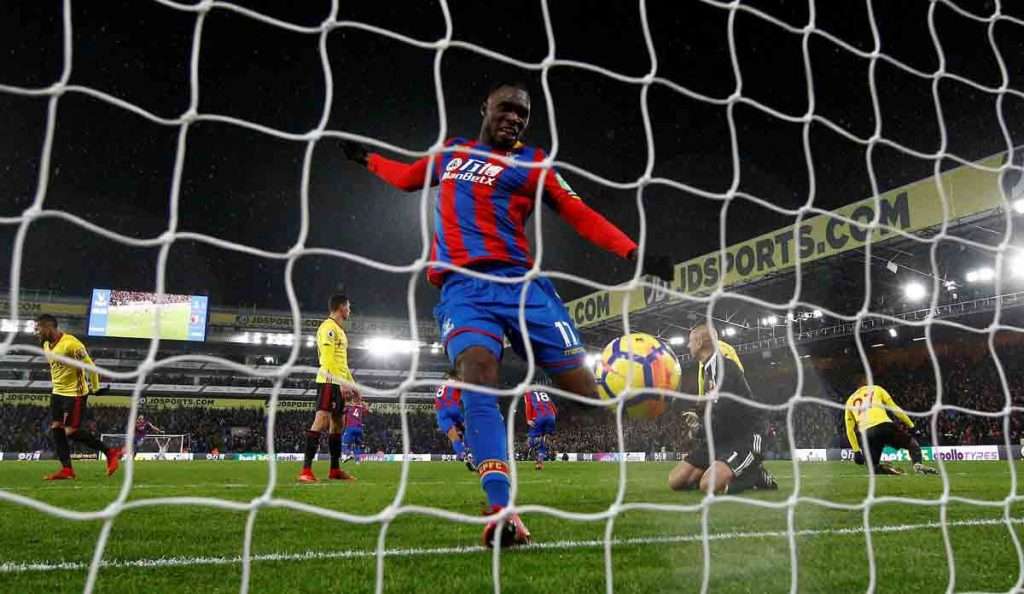