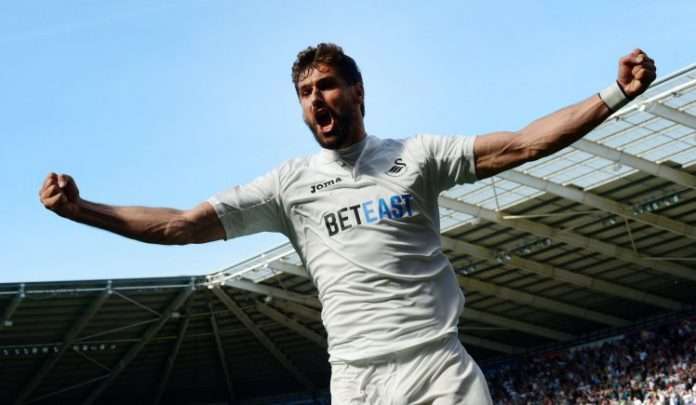 Chelsea have reignited their interest to signing Fernando Llorente after a failed bid back in the January transfer window. Although it was clearly a different situation then as Swansea were struggling not to be relegated and needed their star man to rescue them.

This time around Antonio Conte has indicated his interest to sign the striker who previously played under Conte at Juventus, although the striker is set to miss the start of pre-season after breaking his arm.