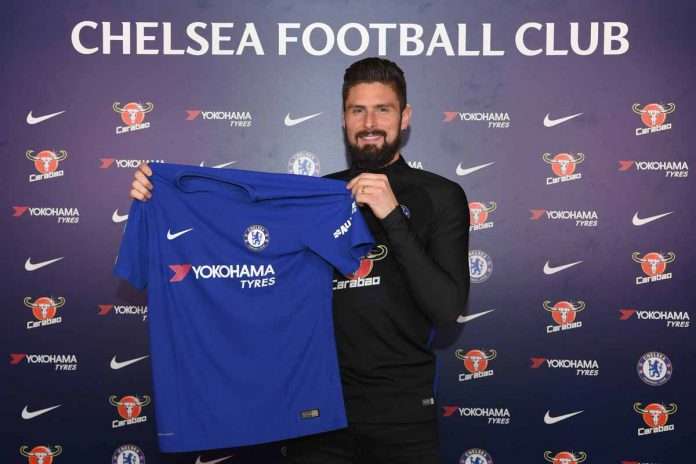 Olivier Grioud have today joined Chelsea after 5 and the half year of service at Arsenal.

Accordingly to Sky Sport sources the deal is worth £15.3m with £2.2m in bonuses.

His move to Chelsea was confirmed hours after Arsenal completed a club-record transfer for Pierre-Emerick Aubameyang from Borussia Dortmund. 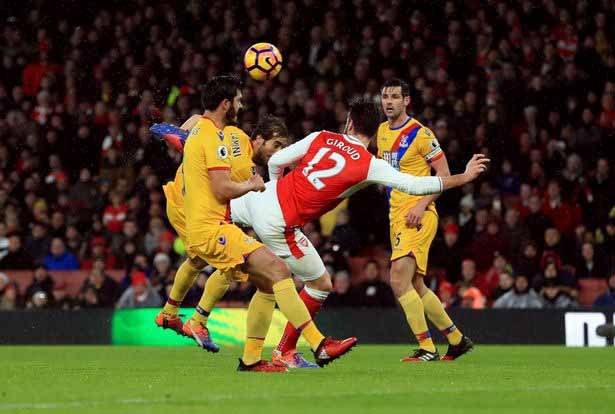 The 31-year-old has signed an 18 months contract and will wear the number 18 shirt.

” Chelsea is one of the biggest teams in the Premier League. They have won maybe the most trophies in the last six or seven years. It’s a massive club and I am proud to sign for Chelsea, and I’m looking forward to playing.” Giroud